We recently took an eleven hundred-mile road trip to the land of my birth, Indiana. We were there to attend a wedding; we hadn’t seen most of our family there in two years.

On Friday night we gathered at a pond on a nearby farm for a picnic dinner. I popped up every few minutes to snap successive shots of the sunset with my phone as it colored the darkening sky. 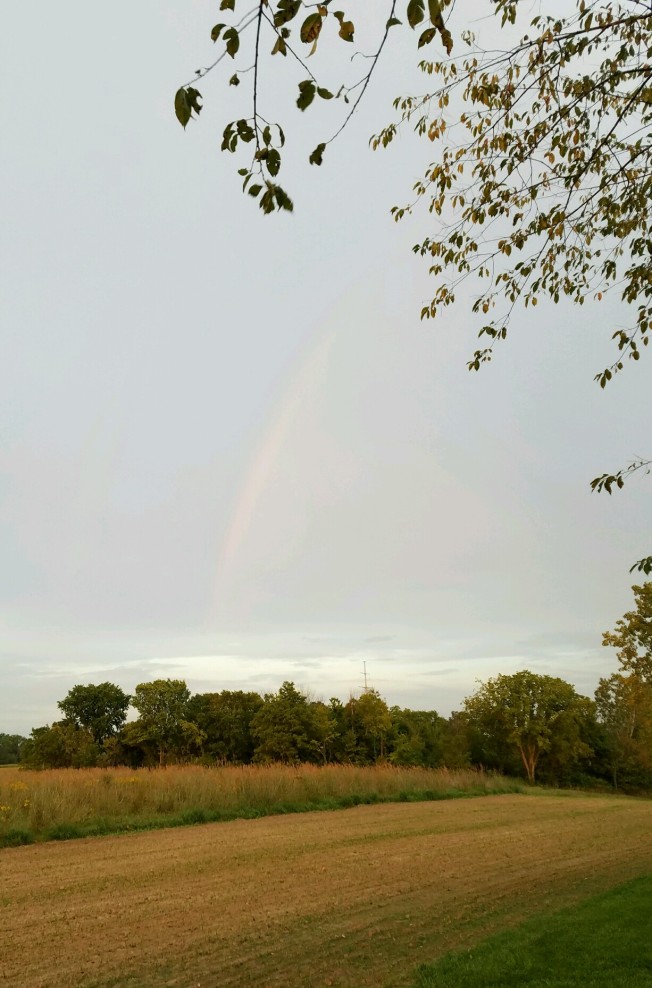 Later, as we all sat visiting, I frequently checked Facebook, email, Messenger and What’s App.

We returned to our home away from home and I gathered a few of my belongings before heading upstairs to bed. As I did, I stuck my phone in the back pocket of my jeans.

Upstairs, I began to prepare for bed and backed up to the toilet. As I lowered the jeans I heard a splash. Nooooooo!!!!! I quickly turned and fished my iPhone out of its porcelain bath. I wanted to dial Apple 911 but my phone was wet! I grabbed my iPad and turned to the internet for advice.

I had already made a wet phone mistake (apparently I should not have powered it off – don’t even ask why I thought that was a good idea). Google “wet iPhone”. You will find all sorts of conflicting advice. Don’t judge.

After shaking water from its few orifices I put my beloved device in a plastic container surrounded by wild and brown rice, supplied by my gracious hostess. She’s obviously more into gourmet cooking than saving phones, but it was rice. The google people mostly agreed it was the best thing to do.

I crawled into bed with my iPad. I discovered even more advice, suggesting that you should NEVER put your phone in rice because the rice kernels are the perfect size to infiltrate the headphone jack and charging port. I jumped out of bed, fished my phone out of the rice, and carefully wrapped its vulnerable lower regions in a tissue after examining them closely for evidence of rice violation.

Finally, when I felt I had done everything possible, I slept.

In the light of the new day, my sweet cousin remembered a stash of white rice she used for weighing pie crusts while they bake. I gently lifted the phone, with its protective sheath, from the brown rice and placed it carefully into the white rice. I was confident I was taking every measure to ensure it would dry out safely. I didn’t even consider attempting to power it up. I would wait forty-eight hours, like the good people of Google mostly recommend.

Thankfully my husband had his phone, so we still had Siri to guide us as we traveled to visit a friend and later to the wedding. We returned home late that evening, and I paused as I passed by the rice filled resting place and resisted the urge to test my phone. Forty-eight hours. Show some restraint, woman.

Sunday evening, as we headed to bed, hubby suggested I might check my phone – we had reached the magical forty-eight-hour mark. Thinking about the late hour and hoping the phone gods would take note and reward my self-control, I decided a few more hours nestled in rice would be an unselfish act on my part. I left it alone.

Monday morning dawned. I was optimistic. I had done everything the Google people told me and I took my beautiful rose iPhone 6s from its rice bed. I tried to power it up; nothing. I plugged it into the charger, thinking perhaps the battery was low. Nothing. 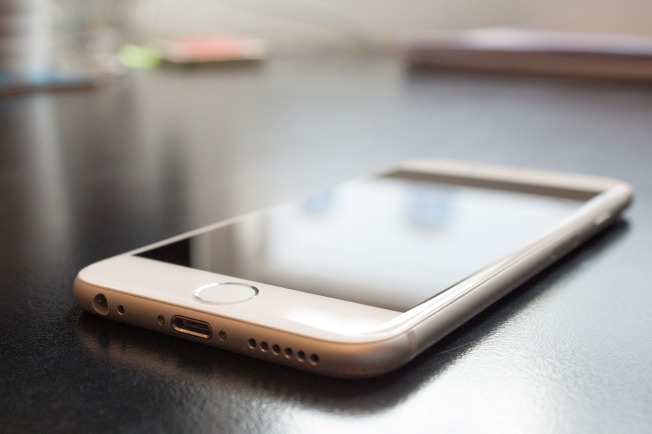 Not one to give up, I found a guy, a guy who had resurrection power. Well, sort of. Like maybe a 50/50 chance he could revive my precious phone for a cost of around $300. I didn’t like the odds. It was approximately noon on Monday, September 19th when we called it. My phone was dead by drowning.

We talked about arranging to replace my phone but oddly, I was not in a panicked rush. Weird, right? Once I got over the “I am so disconnected” anxiety I moved into the freedom of it. I missed my phone, but I could wait.

Saturday morning, just over a week after my phone took the plunge, I had a replacement in my hands. Thanks to faithfully backing up to the cloud, I was able to restore all of my data and lost only a few pictures from that fateful Friday.

I’m not one to make an expensive mistake in vain. I’ve learned a few things that are worthy of sharing:

In addition to all of that, I recognized the value of stepping away for bits of time.

I’m weary in spite of getting plenty of sleep. I finally understand it’s not sleep that my body longs for; rather it needs restful periods of quiet reflection; moments to listen and focus on my heart and His voice.

Rest is something to be surrendered to, to embrace. It is not a luxury but it does have great value. Spending my spare moments immersed in social media is akin to trading the harmonious notes of a symphony for the scraping of nails on a chalkboard.

I’m trying. The problem is real – I find myself reaching for my phone like a two pack a day smoker reaches for cigarettes. I’m committed to making the better choice; for my soul and for my relationships.

Share with me in the comments how you manage addiction to devices. I’d love to hear from you!

Return, O my soul, to your rest; for the Lord has dealt bountifully with you. ~ Psalm 116:7